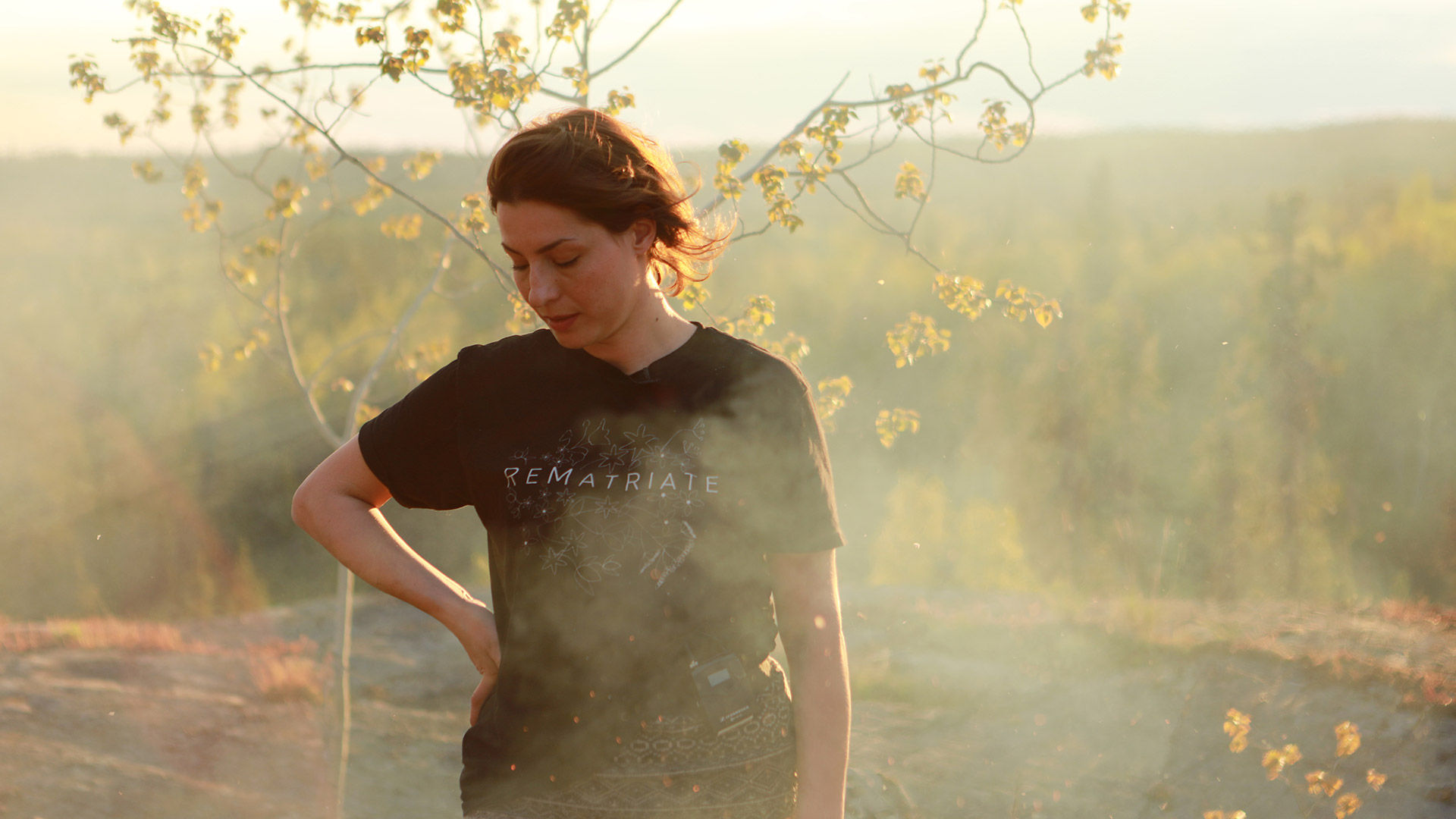 "I have clarity. Being on the land, that's what it does. It brings out the truth in who you are and that's the most healing thing."

Catherine grew up in the city of Yellowknife, raised primarily by her grandparents. She is now reclaiming her identity for herself and her children by learning her language, through writing, and through her relationship with the land. Catherine's story can be viewed here after it has aired on PBS NewsHour. To find out when it will air, follow the GRC on Twitter. 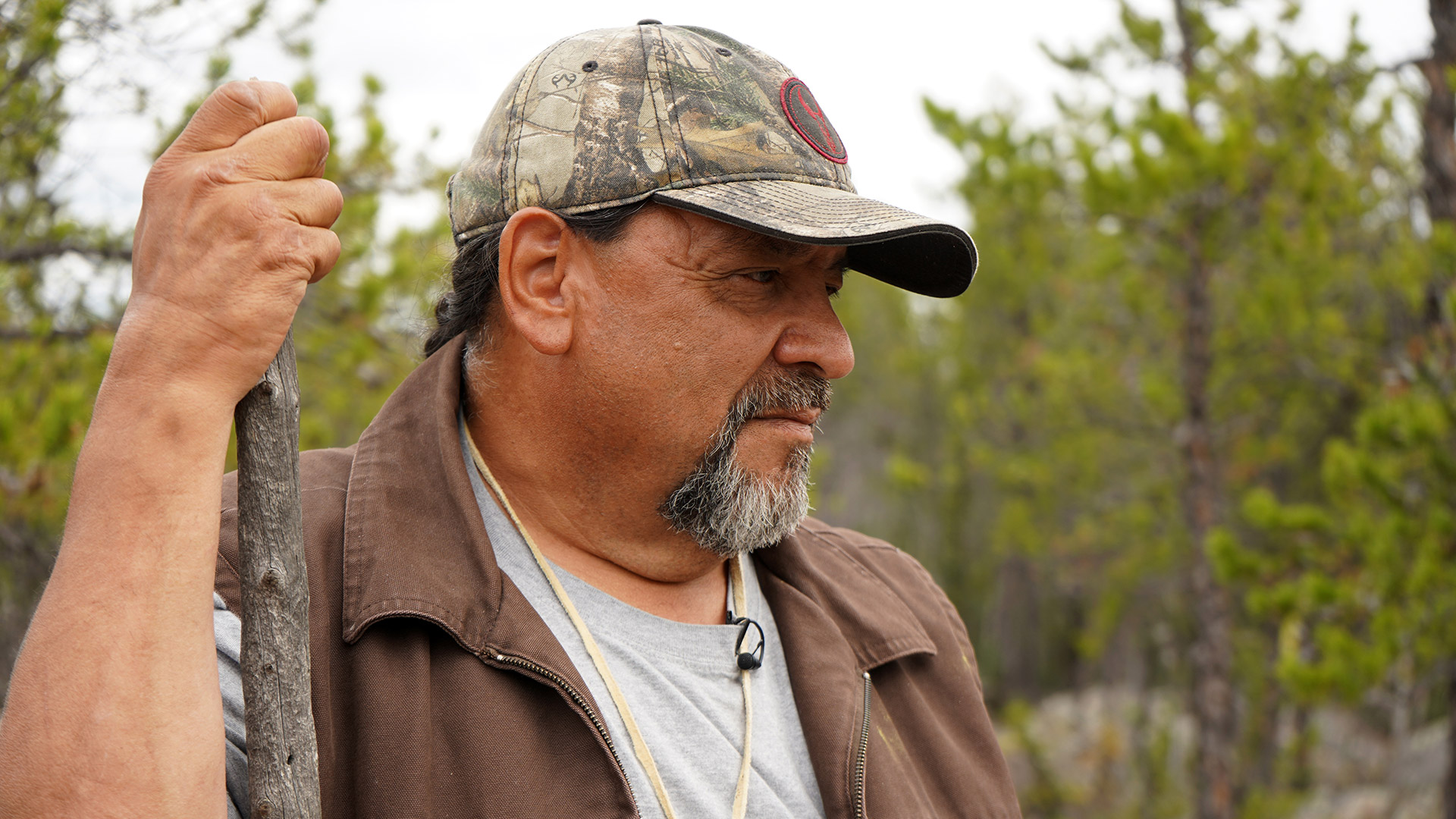 "Nobody ever asked me what happened to me. They always want to know what a bad guy I was."

Donald’s past experiences with violence, the justice system and addiction were all lessons that got him to where he is today. He reflects on being a father and channelling his experiences through poetry—both of which were crucial steps towards his own healing. Donald's story can be viewed here after it has aired on PBS NewsHour. To find out when it will air, follow the GRC on Twitter. 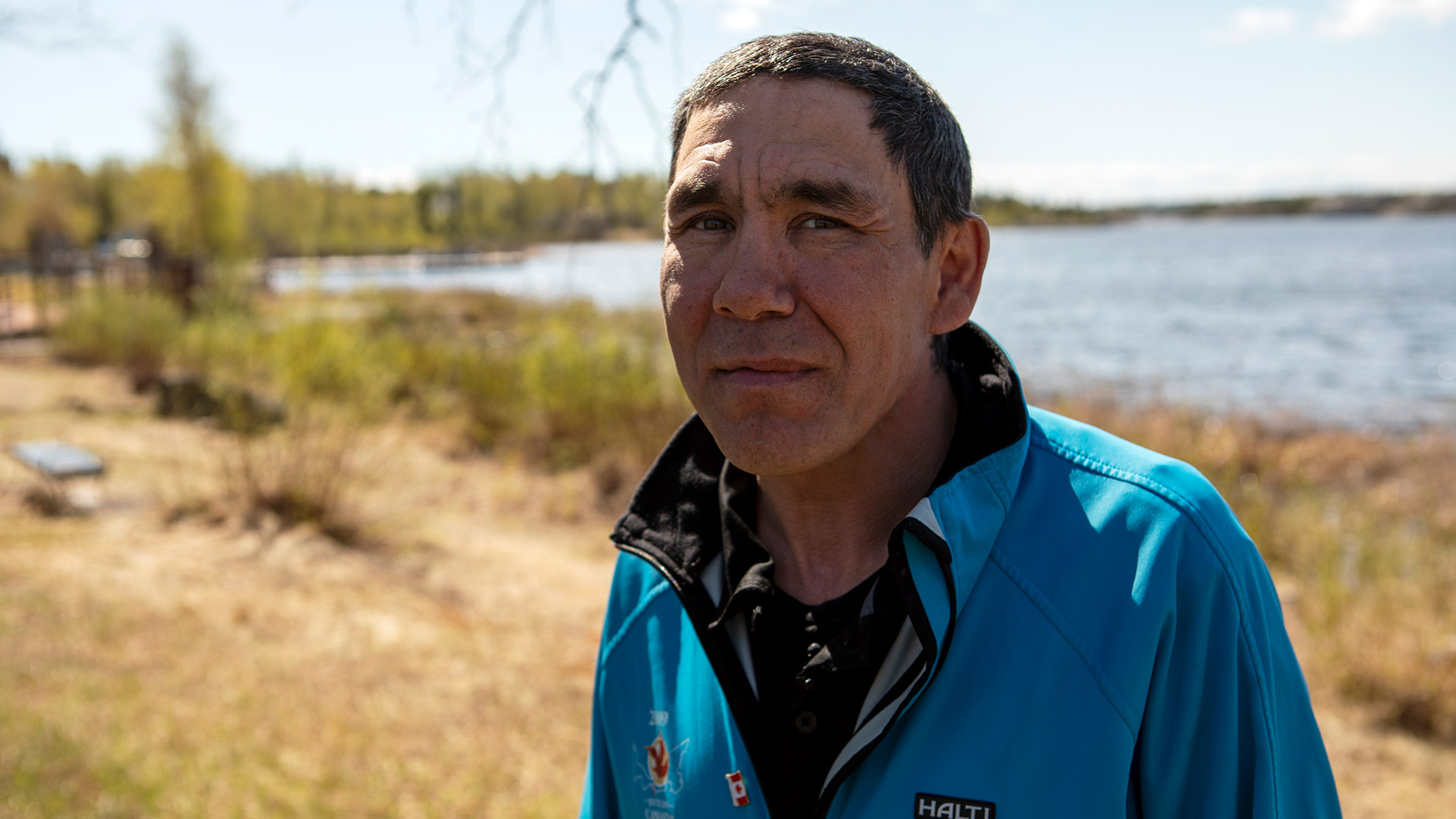 "I still have trauma in my life, I still have that you know, ‘why did my mother throw me away?’, but today I’m doing so much better."

Eric Wardell has been trying to piece together his own history for many years. He was taken from his parents at just three weeks old, in what is known as the “Sixties Scoop.” Eric also has Fetal Alcohol Syndrome Disorder, and has been in and out of jail. His story is an exploration of identity—what it means to discover who you are, and how your past shapes your future. Eric's story can be viewed here after it has aired on PBS NewsHour. To find out when it will air, follow the GRC on Twitter. 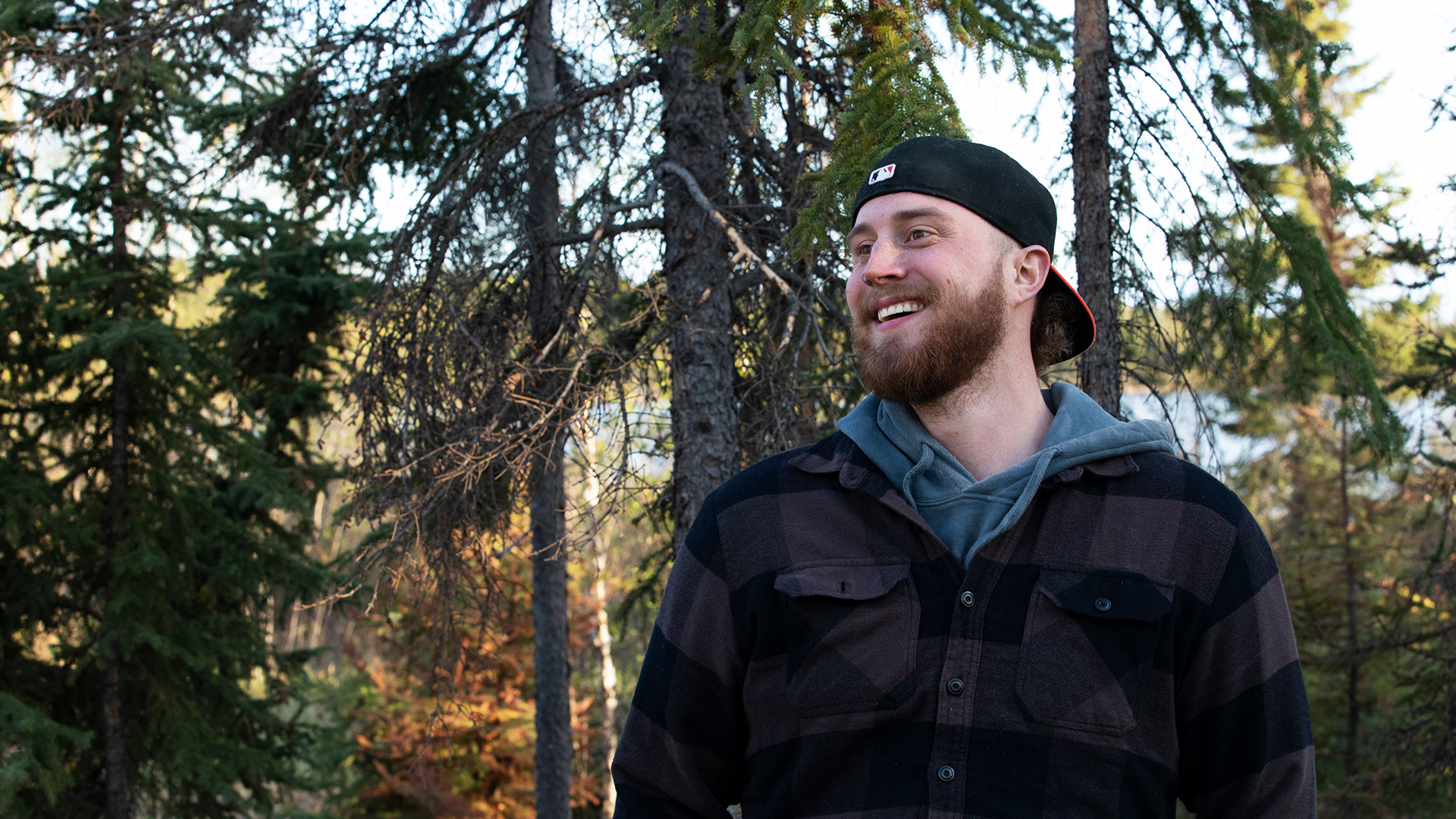 "It’s so easy up here to go down the rabbit hole… I feel like there’s a stigma around sobriety and recovery."

Devin Hinchey was born and raised in Yellowknife. After a roller-coaster first year at university, he landed in rehab at age 19. Now sober and a college grad, Devin shares how a strong friendship and sense of place contributed to his recovery. View Devin's story and transcript on PBS NewsHour. 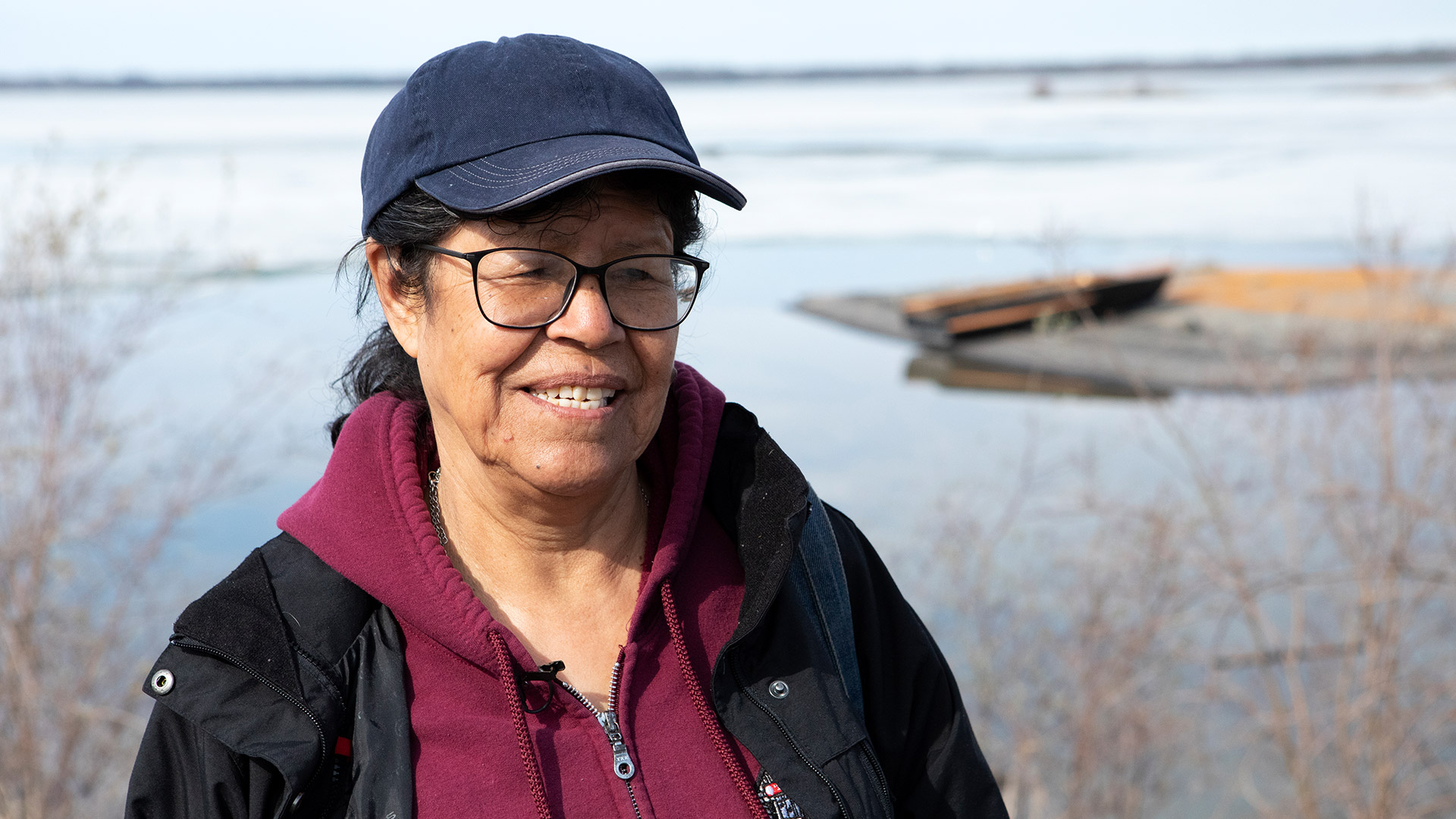 "I lost my language, my culture. I really lost myself."

At seven, Louise was sent to residential school, stripped of her identity and language. Once back home, she blamed her mother. Her anger led to alcohol dependence and her children being taken away. Now sober, she finds solace in traditional beadwork, a craft that draws her closer to both her mom and her daughters. View Louise's story and transcript on PBS NewsHour. 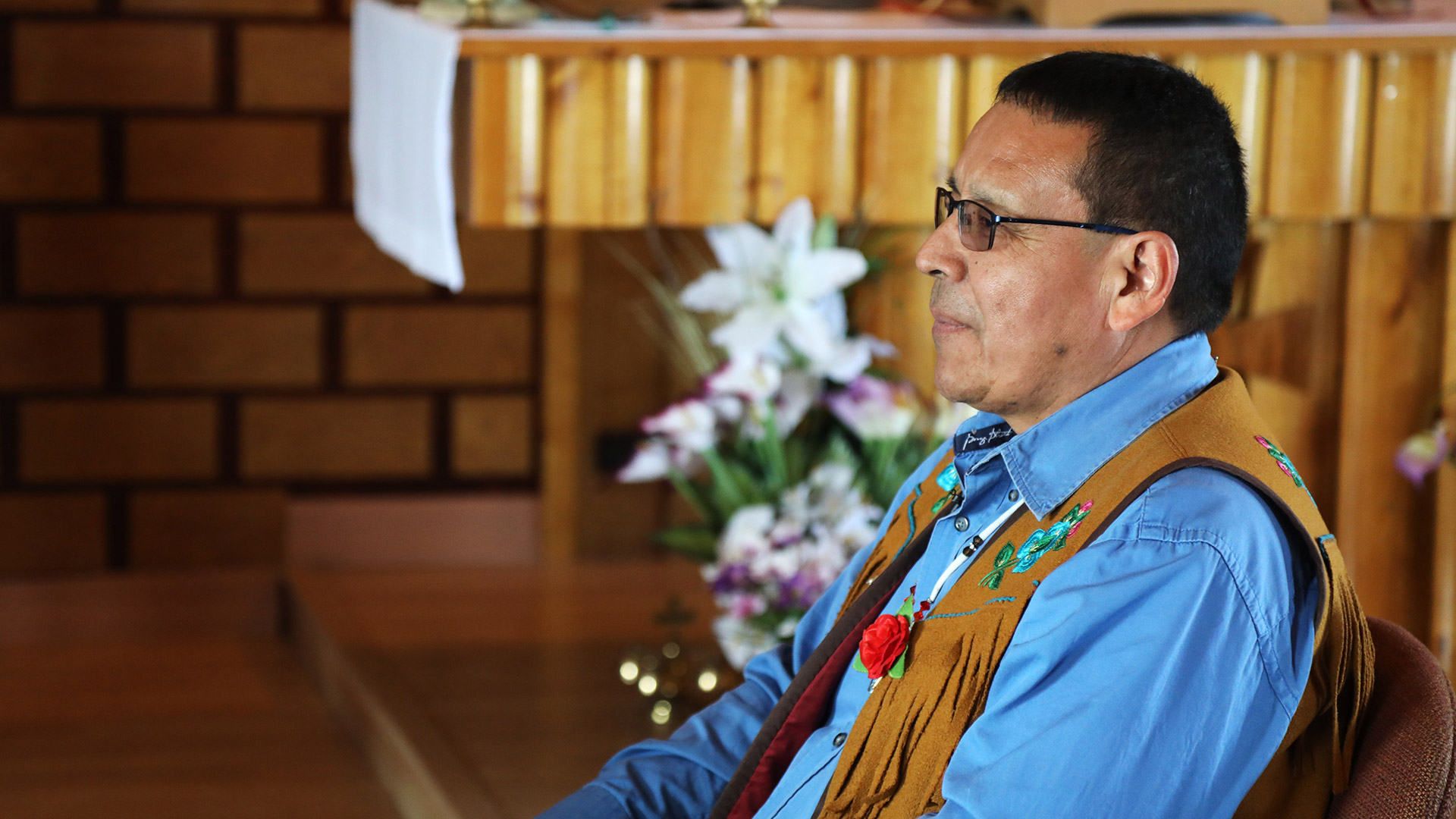 Ernest Betsina is the elected Chief of the Yellowknives Dene First Nation. Chief Betsina shares his struggle with alcohol following the deaths of his wife and father. His story traces his journey to sobriety through, family, faith and finding purpose. View Ernest's story and transcript on PBS NewsHour. 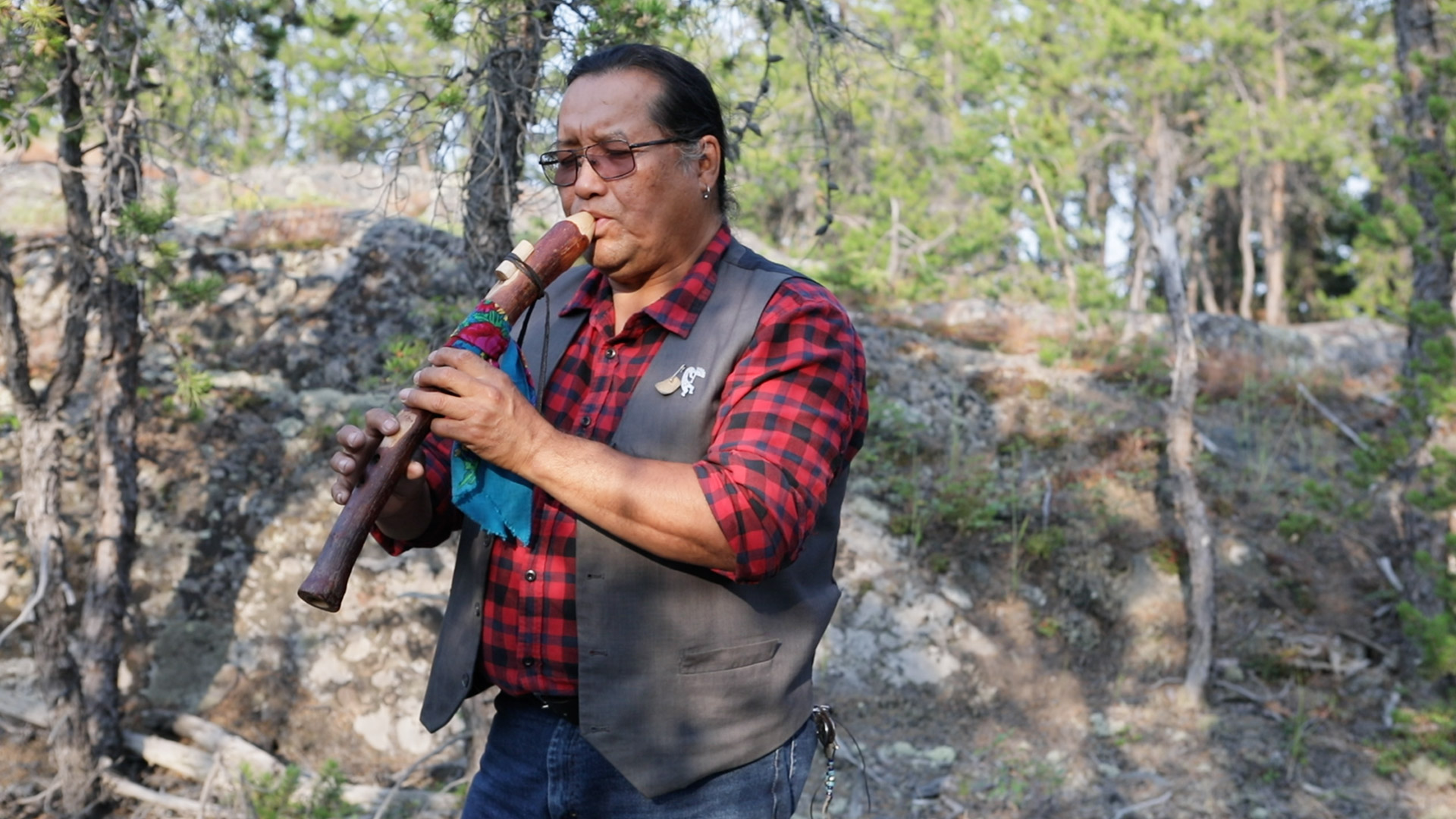 "The turning point for me was to stop the cycle of abusing myself with alcohol, so I could give my son a good future."

William’s story is a letter to his son. He shares mistakes, lessons learned, and his commitment to ending the cycle of abuse. William’s reflections highlight the impact and importance of acknowledging that trauma can be passed down from generation to generation. William's story can be viewed here after it has aired on PBS NewsHour. To find out when it will air, follow the GRC on Twitter. 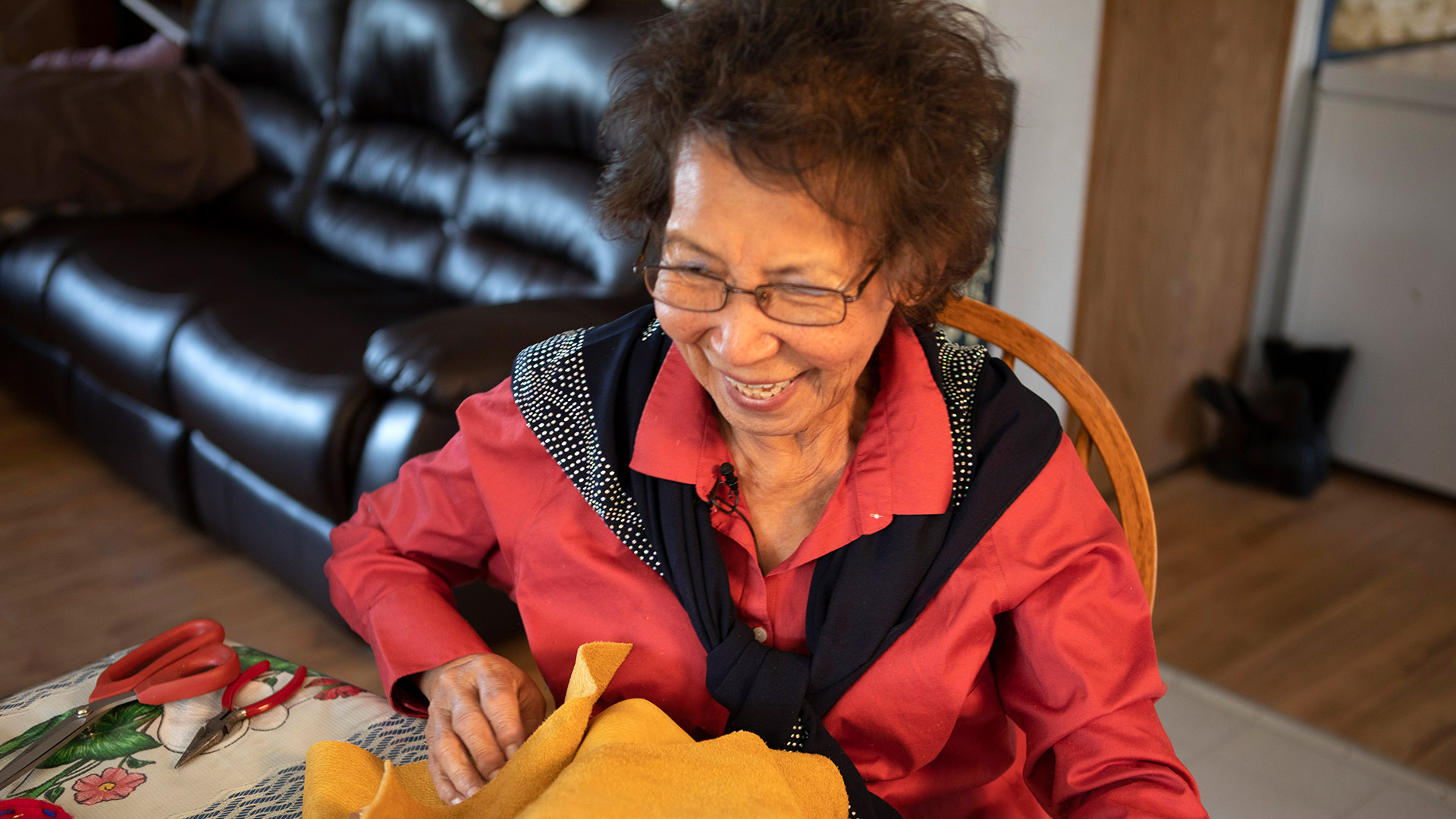 "Through my story there is a lot of healing. And I’m so happy about that. People listen. People have ears now. People have eyes now."

Muriel is a residential school survivor. Taken with her sister from their childhood home, she suffered years of abuse and struggled to find herself afterward. Muriel shares how she discovered happiness again—for herself, her children, and grandchildren. Muriel's story can be viewed here after it has aired on PBS NewsHour. To find out when it will air, follow the GRC on Twitter.