In 2017, Africa’s ‘smiling coast’ had a reason to cheer. The West African nation of The Gambia witnessed the long overdue departure of its authoritarian President Yahya Jammeh.

Jammeh’s two-decade reign ended with a forced exile to Equatorial Guinea after he refused to concede defeat in the presidential election.

As a longtime Gambian journalist, I was recently invited to attend the new Truth, Reconciliation and Reparations Commission (TRRC), which was established to investigate the systematic abuses. The TRRC has begun collecting testimonies from alleged victims and perpetrators, with the goal of restoring justice. As these testimonies come to light, our entire country will be forced to navigate the dark corners of Gambia’s past.

Former President Jammeh was known to wield brutal force on his citizens. His security team was accused of carrying out arbitrary arrests, detention, torture, forced disappearances, and extrajudicial killings. And press freedom was deeply curtailed.

Jammeh exhibited a mix of strongman tendencies and mysticism, which led to some bizarre practices – like when, in 2007, he forced thousands of people with HIV to drink a self-invented herbal concoction that he claimed would cure them. An undisclosed number of people are believed to have died as a result of the bogus treatment.

With this backdrop, the TRRC has taken up an ambitious mandate – to not only address the human rights abuses by Jammeh and his cohorts, but to pave the way for a stable and democratic Gambia.

The initial hearings that began in January focused on events that transpired after 1994 coup that brought the previous president to power. Then a young colonel in the Gambian National Army, Jammeh led a takeover of the government.

Army officials who didn’t side with him faced persecution by a leader keen to flex his newly-found power. Sheriff Gomez, a military officer caught on the wrong side of political divide in 1994, was one of the people imprisoned, and he spoke about his harrowing experience to a packed room at the TRRC hearings. He testified to spending two years in a mosquito-infested cell in the infamous Mile 2 Prison, a jailhouse known for torturing political prisoners. Gomez told the commission that he witnessed beatings and even electrocutions.

Omar Amadou Jallow, who serves as the Minister of Agriculture in the current government, was also arrested as part of the 1994 political purge. He was subsequently re-arrested more than 20 times during Jammeh’s reign. He was beaten, tortured, and lost sight in one of his eyes for more than a year after being attacked at an army barrack.

He suffered, but his faith in the TRRC and its ability to address the injustices that he and others faced is unwavering.

“Victims will be compensated for atrocities meted against them,” Jallow said. “The TRRC will be able to unearth the alleged abuses under dictator Jammeh … and allow Gambians to forgive each other.”

The TRRC has given people like Gomez and Jallow opportunities to finally start the healing process. It is a step in the right direction, but the proceedings are off to a shaky start.

The commission is disorganized, especially for journalists who have been preparing in the last few weeks to report and document this for posterity. Filming and recording inside the chamber are prohibited. Only one private television station was given access to the footage, with other reporters expected to request copies. Those giving testimonies were not allowed to be interviewed.

The selection process of who has testified to date has also been opaque. The 11-person commission team has, so far, mostly invited security officials to speak, many of whom did not even reside in Gambia in recent years. We are waiting to hear from the larger segment of civilian victims — activists, civil society members and the like — whose stories of suffering and pain will shed more light on Jammeh’s transgressions.

The media’s role in this transitional period is critical. The Jammeh-era gives us a striking context to how far Gambia’s media has come, and how much more we need to press ahead.

There was no free press during the former President’s reign. Several newspapers and private radio stations closed down and many journalists fled the country. I was able to freely report from the region only by relocating to neighbouring Senegal. I escaped harassment, detention or imprisonment. Some of my Gambian colleagues were not that lucky.

But the Gambia we have today feels different. Newer media outlets and independent journalists are emerging to report on stories that impact communities. Moreover, my criticism of the TRRC, the commission team and the inefficiencies in its procedures stands as a testament to the changing open-media environment in Gambia.

There is still a long way to go. And improving reportage on TRRC — a significant event witnessed by the people of the nation and even the world — is one way to mark a free, fair and dynamic media in the post-Jammeh Gambia.

The TRRC commission should work with the journalists so we are reliable vehicles for the audience to track its progress. Media coverage on the TRRC proceedings will likely suffer if lack of transparency and poor management persist.

There is still reason to be optimistic. The TRRC has a two-year mandate, and there is some glimmer of hope the proceedings will improve. It is, after all, microcosm of the new Gambia itself — a living project getting a boost from the post-Jammeh awakening.

Alpha Jallow is a Gambian journalist and Communications consultant based in Dakar, Senegal. He has worked for the BBC African Service, Voice of America, Radio France International’s English service and West Africa Democracy Radio. He also contributes to local and international news outlets. 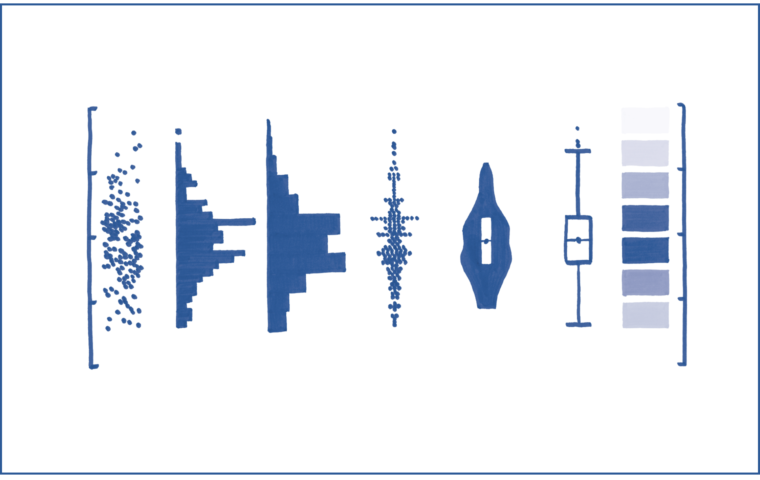 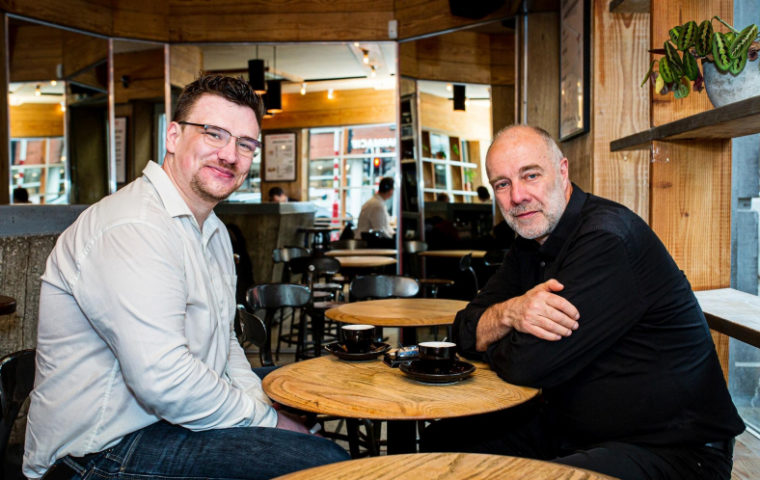