This piece was originally published in Skylight.

What do two indigenous leaders fleeing the Guatemalan highlands, a spate of assassinations of human rights defenders, the Migrant Protection Protocols, and a 2017 documentary film have to do with each other? They create a contemporary snapshot of the root causes of Central American migration to the United States.

Last year 26 human rights and environmental defenders were killed in Guatemala. Within the last two weeks alone, four peasant leaders have been assassinated, two of them by masked men who invaded their peaceful land takeover, bringing this year’s toll to 11 deaths.

In the face of threats and real violence, human rights defenders have had to decide what action to take: leave their communities and their work, fleeing for the U.S. and political asylum? Or stay and organize networks of protection? For example, an environmental activist featured in our film “500 YEARS”, and a key eyewitness who gave testimony for the prosecution in the genocide trial of Guatemalan General Ríos Montt genocide trial, have received multiple death threats in their highland village prompting them to flee and enter the Migrant Protection Protocols (critics call it the Migrant Persecution Protocols) waiting their turn in Mexico to seek political asylum in the U.S. The sad irony is that the environmental activist worked to convince other young people in his community not to emigrate, to stay and build a strong community. But it was no longer possible for him. The past is prologue.

It is precisely this urgent need to protect human rights defenders we’re trying to address in our new program VIVX, the Virtual International Volunteer Xchange. VIVX will evolve existing models of human rights physical accompaniment by connecting defenders to international networks virtually using technology and social networks. VIVX is designed to help human rights defenders travel safely to do their work as well as continue to live in their communities with their families, contributing to civil society and democratic openings.

We join our partners in Guatemala in calling for a full investigation into the recent murders. Until justice and accountability can be secured by indigenous communities seeking to build a peaceful and democratic society, seeking political asylum in the U.S. will continue to have a strong pull for many young Guatemalans, despite the risks and often painful repercussions.

Pamela Yates is a co-founder of Skylight Pictures and currently the Creative Director of Skylight, a company dedicated to creating feature length documentary films and digital media tools that advance awareness of human rights and the quest for justice by implementing multi-year outreach campaigns designed to engage, educate and activate social change. 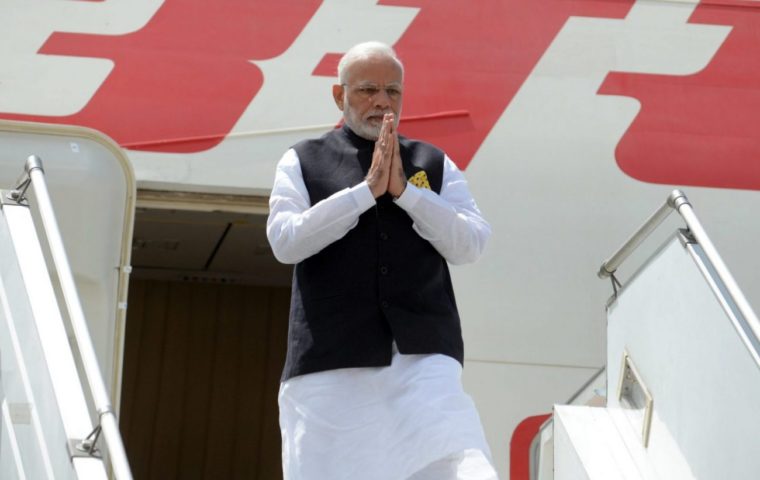