The UBC Global Reporting Centre is launching an ambitious new Global Reporting Program that brings students around the world together to research and investigate under-covered issues, and produce major works of journalism.

“Our goal is to forge a new way of doing international reporting, bringing young journalists and scholars from different parts of the globe together, to share equal editorial control and see complex issues from many perspectives,” says Peter Klein, the founder of the program and a professor at the University of British Columbia, where the course is based.

The program has grown out of a successful course taught by Klein and his colleagues at the UBC Graduate School of Journalism for the last decade, in which students travelled overseas to practice international reporting. The class, funded by a $1 million grant from the Mindset Social Innovation Foundation, allowed more than 100 UBC students to work with media outlets including The New York Times, The Guardian, The Globe & Mail, Toronto Star, PBS FRONTLINE, Al Jazeera, CBS News, Vice News and the BBC. Past projects have earned top awards from professional journalism organizations, including the National Academy of Television Arts & Sciences (Emmy for Best Investigation), Society of Professional Journalists (Sigma Delta Chi), Radio Television Digital News Association (Edward R. Murrow), International Academy of Digital Arts and Sciences (Webby honour) and the Online Journalism Organization (ONA).

The new form of the class challenges the “parachute reporting” method of foreign correspondence, and was piloted with a project on urban resilience, reported by students in Canada, India, China and Latin America. The Guardian editor Chris Michaels, who worked with the students, says,“Collaborating with the International Reporting Program team was a fantastic way for The Guardian to help develop stories beyond the usual media radar, in cities as different as Cali, Bangalore and Tianjin. The access, energy and enthusiasm of the students made working with them a very rewarding experience.” The resulting project Surviving the City won several awards, including national recognition from the RTDNA.

Klein and his colleagues are teaching the new course through a teleconference portal, with significant small-team work, and mentored field reporting. The inaugural class includes 25 students from UBC Journalism, Institute for the Oceans and Fisheries, UBC Medicine, Nanjing University, Makarere University and Universidad de los Andes. This year, students from Canada, US, China, Uganda, Colombia, Brazil, India, UK and Germany are working together to trace fishmeal from the oceans to factories, to farms, to our dinner plates, and will produce a multi-lingual video and multimedia documentary.

“We are training the next generation of global journalists and producing reporting that aims to have a positive impact on the world,” says Klein. “This could not be possible without independent funding, and the trust of philanthropists like Jon Logan.” 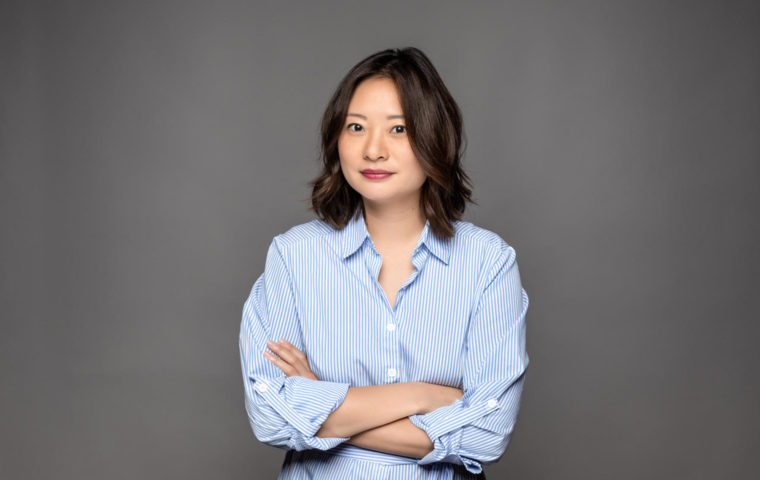