Weir is the writer and executive producer of the acclaimed crime thriller Dragon Boys, a CBC miniseries. He was also creator and executive producer of the long-running CBC teen drama Edgemont. Other TV credits include more than 100 episodes for over 20 series, including Arctic Air, Flashpoint, Cold Squad and ReBoot. Weir’s stage plays have been produced across Canada and in the U.S. and England. He has won two Geminis, four Leos, a Jessie for Best New Play for his first full-length play, The Idler (1987), and the Writers Guild of Canada Canadian Screenwriting Award. His first novel, Daniel O’Thunder, was a finalist for four awards: the 2009 Commonwealth Writers’ Prize for Best First Book, the Ethel Wilson Award, the Canadian Authors Association Award for Fiction, and the Amazon.ca First Novel Award. 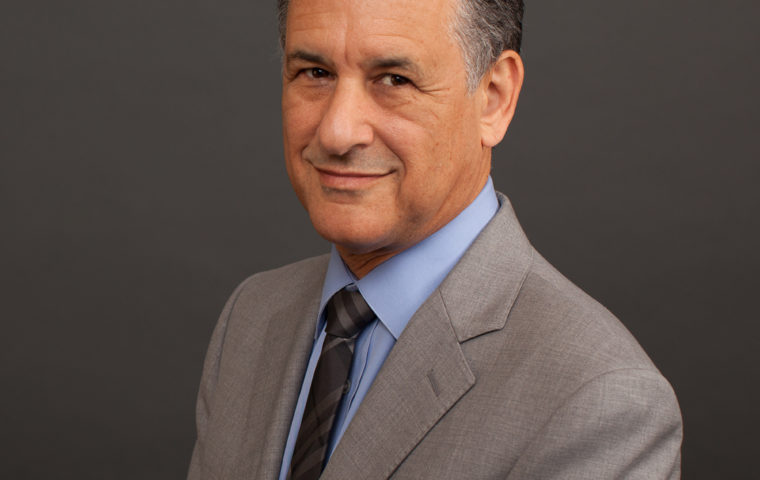 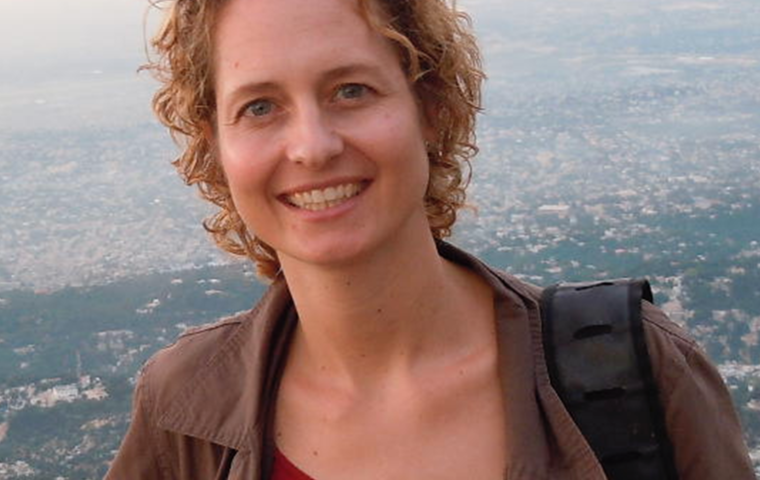