UBC’s President Ono was named the most notable university president by Higher Education America (2015), and a leader in the advancement of racial and ethnic minorities in higher education by The American Council on Education during his appointment as the first Asian-American president of the University of Cincinnati. Once at UBC, Dr. Ono received a Professional Achievement Award from the University of Chicago Alumni Association (2017), an honour he shares with Carl Sagan. Dr. Ono, an avid cello player, studied at the Peabody Conservatory of Music in Maryland. His love for music came from his father, Professor Takashi Ono, a former professor in UBC’s Math Department, and it is shared with his brother, Dr. Momoro Ono.

Dr. Momoro Ono studied piano at the Bryn Mawr Conservatory in Pennsylvania, the Juilliard School in New York and the Peabody Conservatory. Dr. Ono has performed with the Baltimore Symphony, and appeared with the Pittsburgh Symphony in a concert broadcast live on NPR. He has given numerous recitals in the US, including one at the Kennedy Center concert hall. Dr. Ono has performed chamber music in Scotland and Japan. He is a recipient of the Silver Medal at the Three Rivers International Piano Competition, and the Gina Bachauer Memorial Competition at Juilliard. 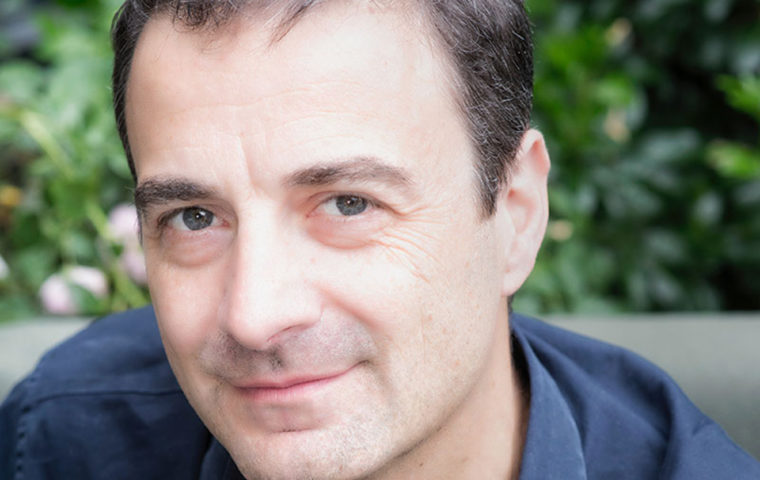 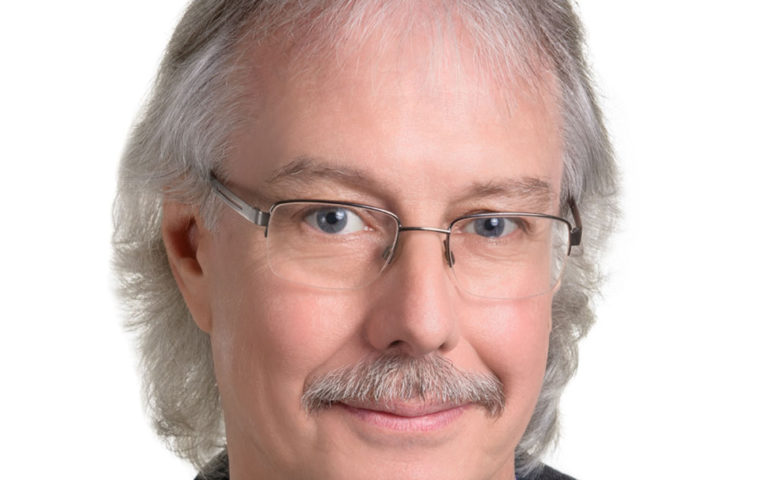